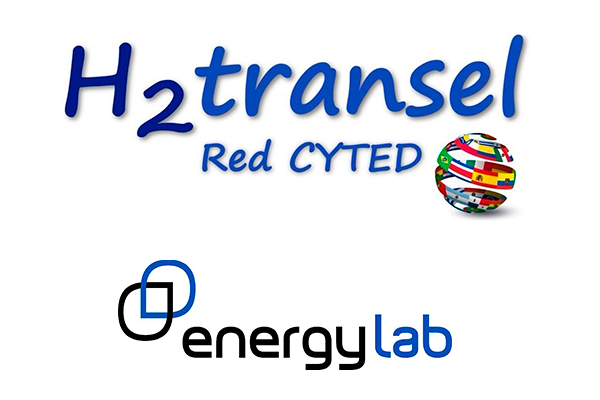 The Hydrogen Network: Production and Uses in the Transport and Electric Sector (H2TRANSEL), promoted by CYTED, the Ibero-American Program of Science and Technology for Development, has been created by the governments of the Ibero-American countries to promote scientific cooperation, technology and innovation in Ibero-America. EnergyLab joins this network as a Spanish ally for the advancement of the development of hydrogen as an energy vector.

The creation of this hydrogen network is significant for the Ibero-American scientific community, which must be aware of the new technological scientific developments and, if possible, have an active participation in them. The new energy scenario that is approaching may allow us to insert our own technology in the world market or, at least, have the technical capabilities to acquire the most appropriate for each situation.

The objectives of this Network are:

The consortium is made up of more than 50 groups from 13 Ibero-American countries: Argentina, Brazil, Chile, Colombia, Cuba, Ecuador, Spain, Mexico, Panama, Paraguay, Portugal, Uruguay and Venezuela.

More information about this network in Red H2TRANSEL 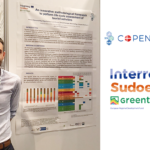 GREENTOUR Project participates in the SETAC Congress
May 19, 2022 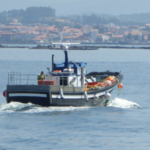 ARVI and EnergyLab continue to devevelop the INERTIMAR initiative to reduce the spread of parasites in fishery products
February 10, 2022 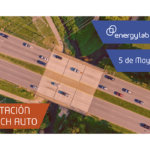 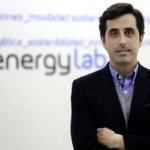